Zahava is a girl from the colonies of the Martian Council who befriended the first dragon to return to Mars. Her destiny may hold the key to the planet's future. Salim is a Free Martian boy who grew up hunting meteors with his father on the Martian plains. Through strange twists of fate, he has come to know chapters of the history of Mars that most have forgotten.

But can humanity's remaining settlements survive on the barren planet? As the resources that have sustained them for three centuries grow thin and the the Council's lies of a prosperous future crumble, will the factions be forced into war that will destroy them all?

And what of the murals painted on stones hidden deep in the tunnels below the planet surface? They tell the story of a once beautiful planet, alive and green, and the wealthy people who lived off its bounty, dragons and humans living in harmony. Are they nothing more than myth? 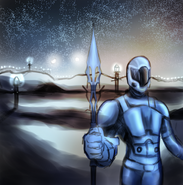 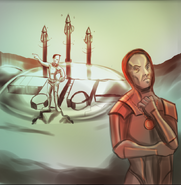 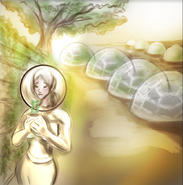 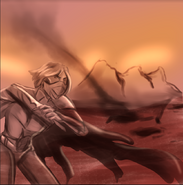 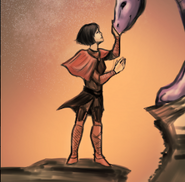 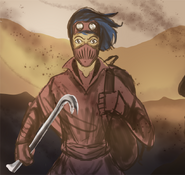 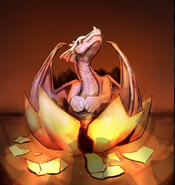 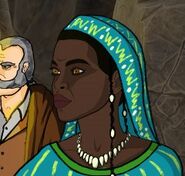 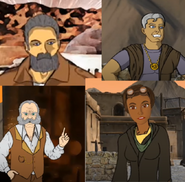 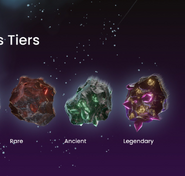 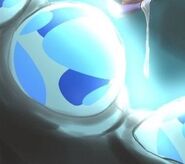 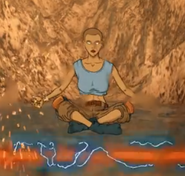 The Magic of Crafting 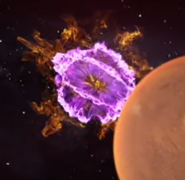 Levana stands for “LEVerage ANy Asset”. It is a gamified DeFi protocol enclosed in a rich world of adventure, designed to bring the next 100 million users to crypto from the world of Web2. Levana is also a role-playing game, a video game, an NFT collection game, and a new token economic model called DeFi-tainment. The protocol is incubated by Delphi Labs, the team that worked on Perpetual Finance and Axie Infinity among other high-profile projects.

Community content is available under CC-BY-SA unless otherwise noted.
Advertisement